What Is Individual Income Tax? 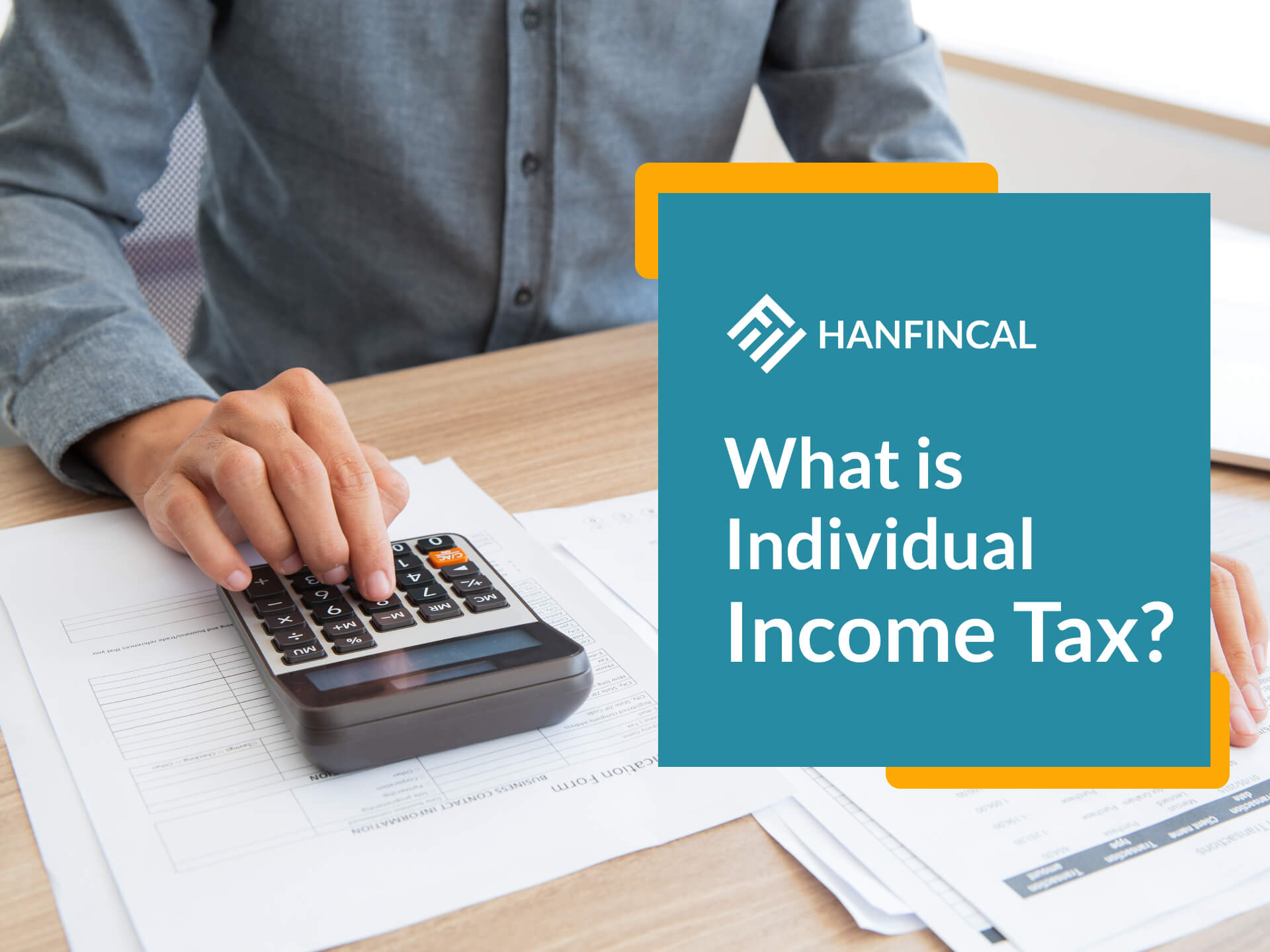 What is individual income tax? It is a particular source of concern for most people because it directly impacts their net wages. Another critical point to note is that this is not a fixed tax but based on your gross income. Don’t put it off any longer; come with Hanfincal and learn more about it before committing to this obligation.

1. What is individual income tax? 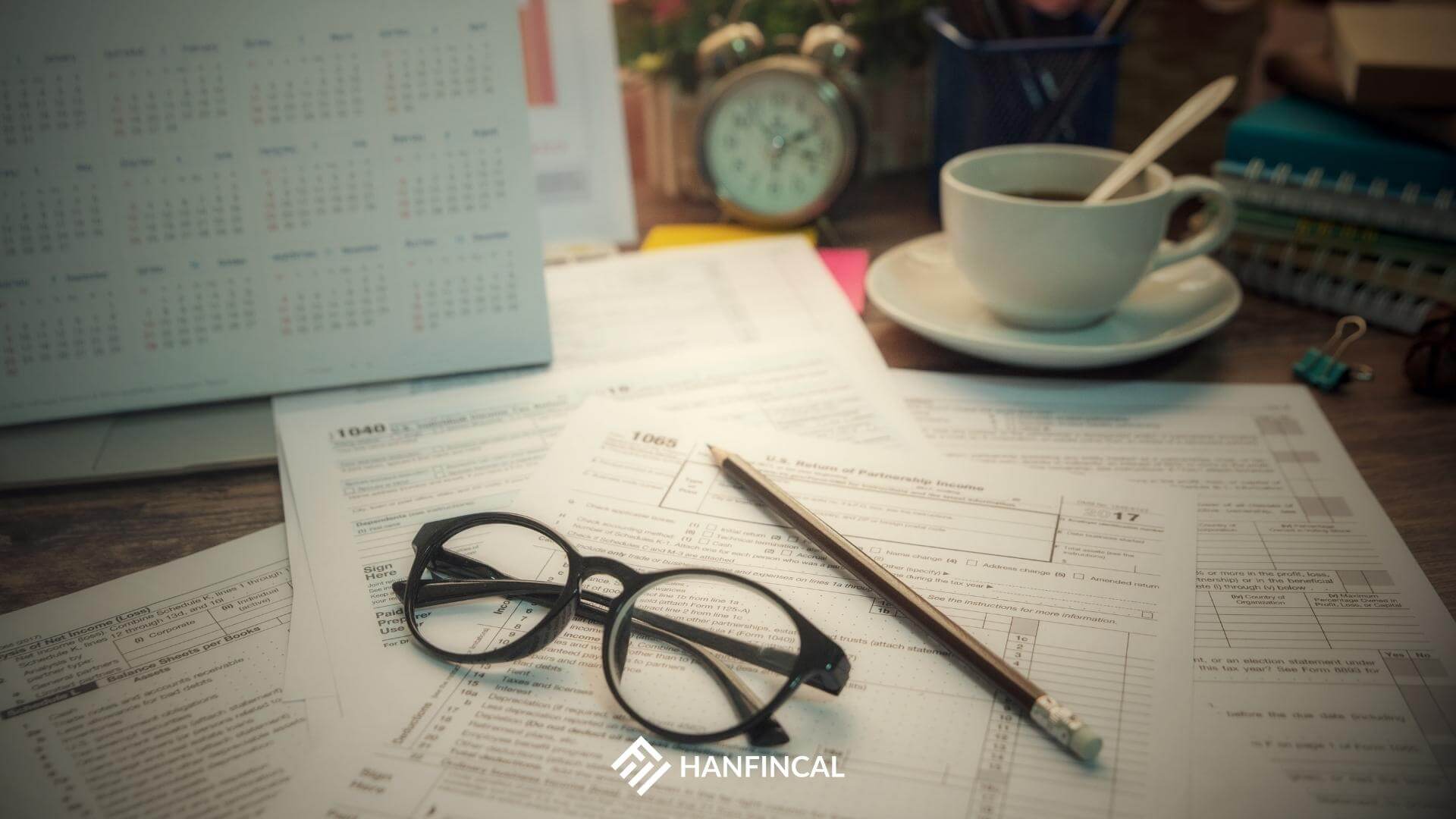 Taxpayers are required by law to submit an income tax return each year to establish their tax obligations.

The tax rates rise as one’s pay rises. The Federal Income Tax was founded with the ratification of the 16th Amendment in 1913. Moreover, personal income taxes are now the largest source of tax revenue in the United States.

Income tax is used to pay for public services, government obligations and provide goods to citizens. Certain investments, such as housing authority bonds, are usually tax-free.

2. How does individual income tax work? 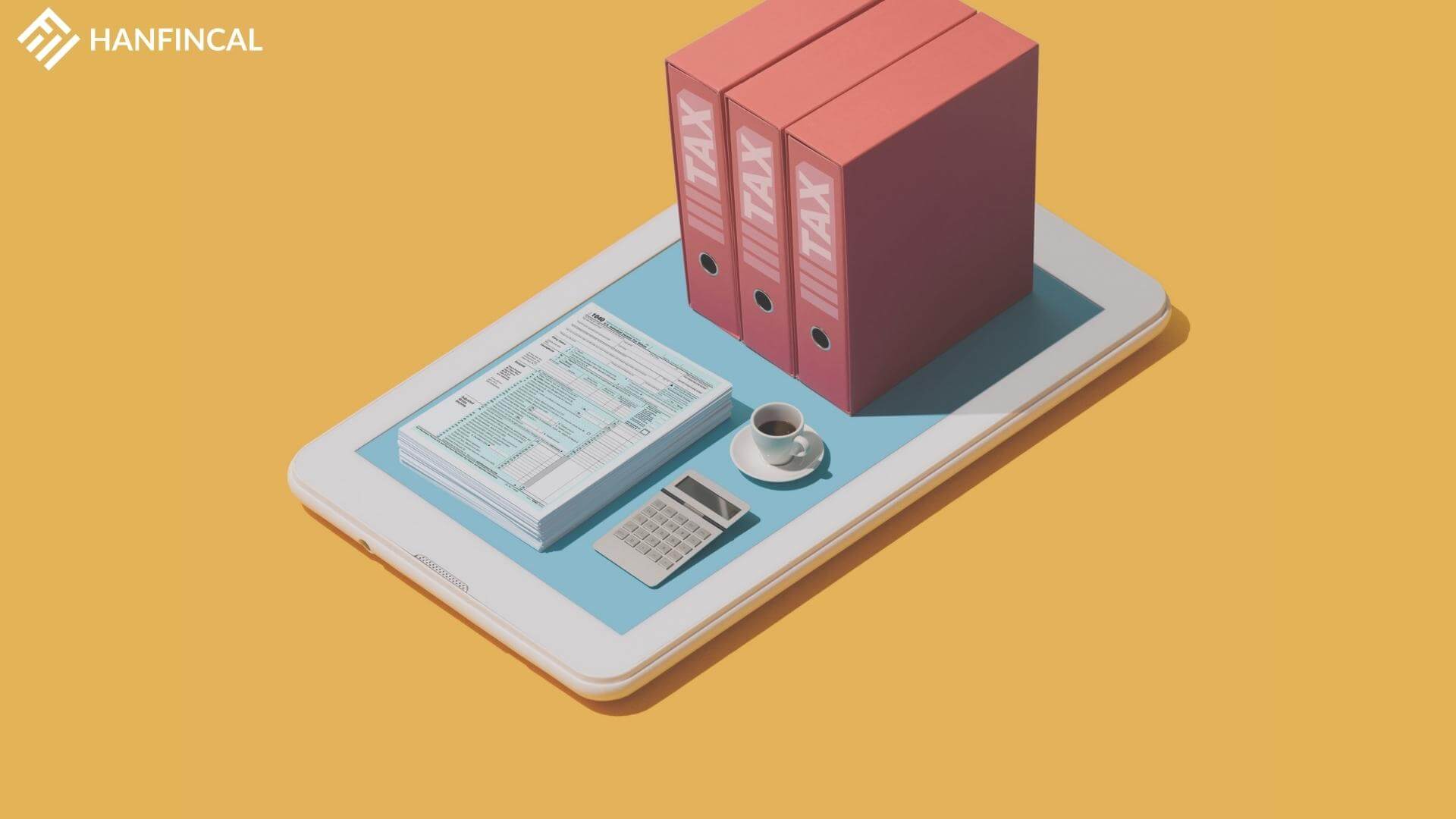 How Does Individual Income Tax Work?

In the United States, the Internal Revenue Service (IRS) collects taxes and enforces tax law. The IRS has a complex set of rules and regulations governing reportable and taxable income, deductions, credits, and so on. They provide several income tax deductions and tax credits that taxpayers can utilize to decrease their taxable income. While a deduction lowers your taxable income and the tax rate used to compute your tax, a tax credit lowers your income tax by providing you with a bigger refund of your withholding.

In other words, tax rates rise as taxpayer income rises. The United States has income tax rates ranging from 10% to 37%, which kick in at the specific income thresholds.

Moreover, the U.S uses a marginal tax rate system, which means different tax rates apply to other income brackets. Some people mistakenly believe that a given tax rate applies to an individual’s entire income.

A graduated-rate structure, in which every dollar of income earned above each threshold is taxed at a higher rate, results in marginal tax rates, which are the additional tax’s amount paid for every extra dollar earned as income.

3. How much revenue do local governments and states raise from individual income taxes?

In 2020, the total revenue from personal income taxes collected by the United States government was 1.609 trillion US dollars, or 47% of total general revenue.

US Government Revenues In The Fiscal Year Of 2020

Most states (41 by 2020) and many municipal governments levy income taxes on people who work or live in their jurisdictions. Except for Alaska, Florida, Nevada, South Dakota, Texas, Washington, and Wyoming, most 50 states levy a personal income tax. Only interest income and dividends are taxed in New Hampshire and Tennessee (until January 1, 2021). Few states levy income taxes at rates higher than 10%.

4. Which states rely on individual income taxes the most?

The individual income tax is heavily relied upon by states and municipalities, accounting for 24.2% of total U.S. state and local tax revenue in 2018, the most recent year for which data are available. The personal income tax is the second-largest source of state and local revenue, trailing only the general sales tax (23.3%) and just ahead of property taxes (31.1%).

Individual income taxes are the most crucial source of revenue for Oregon and Maryland, accounting for 42.8% and 37.9% of total state and local tax collections, respectively. Oregon has chosen not to collect sales taxes, contributing to the state’s reliance on the individual income tax.

5. How much do individual income tax rates differ across states?

In contrast, the top individual income tax rate in 13 states with a broad-based personal income tax is 5% or lower. The maximum tax rate in Indiana, North Dakota, and Pennsylvania is less than 4%.

All income is taxed at a single (flat) rate in nine states with a broad-based tax. Hawaii has the most tax brackets, with the number reaching 12.

Some states, however, have more progressive rate schedules. For example, the top rate in California (13.3%) applies to taxable income exceeding $1 million. Top tax rates begin at $1 million in taxable income in the District of Columbia (8.9%), New Jersey (10.75%, and New York (8.82%).

Here are the answers to some FAQs related to filing a personal income tax return:

States follow the taxable income’s federal definition.
Thirty-two states and the District of Columbia base their state income taxes on federal adjusted gross income (AGI). The federal AGI is a taxpayer’s gross income after “above-the-line” adjustments, such as IRA contributions and student loan interest deductions.
Another five states employ their own definitions of income as a starting point for their taxes, although these state definitions rely significantly on federal tax regulations and eventually approximate federal AGI.

If a taxpayer is unable to file a return on time, he or she can file IRS Form 4868 to obtain an automatic extension. Along with completing the form, the taxpayer must pay the whole tax amount or the estimated income tax due. The period to pay is not extended by the extension to file.

In conclusion, what is individual income tax? It is a deduction from your earnings. Depending on your income, different states have different tax requirements. Furthermore, paying personal income tax is a legal requirement for all residents in the United States. Therefore, take a few seconds to learn more about personal income tax and how much to pay. The information HanFincal gives above is helpful to you. 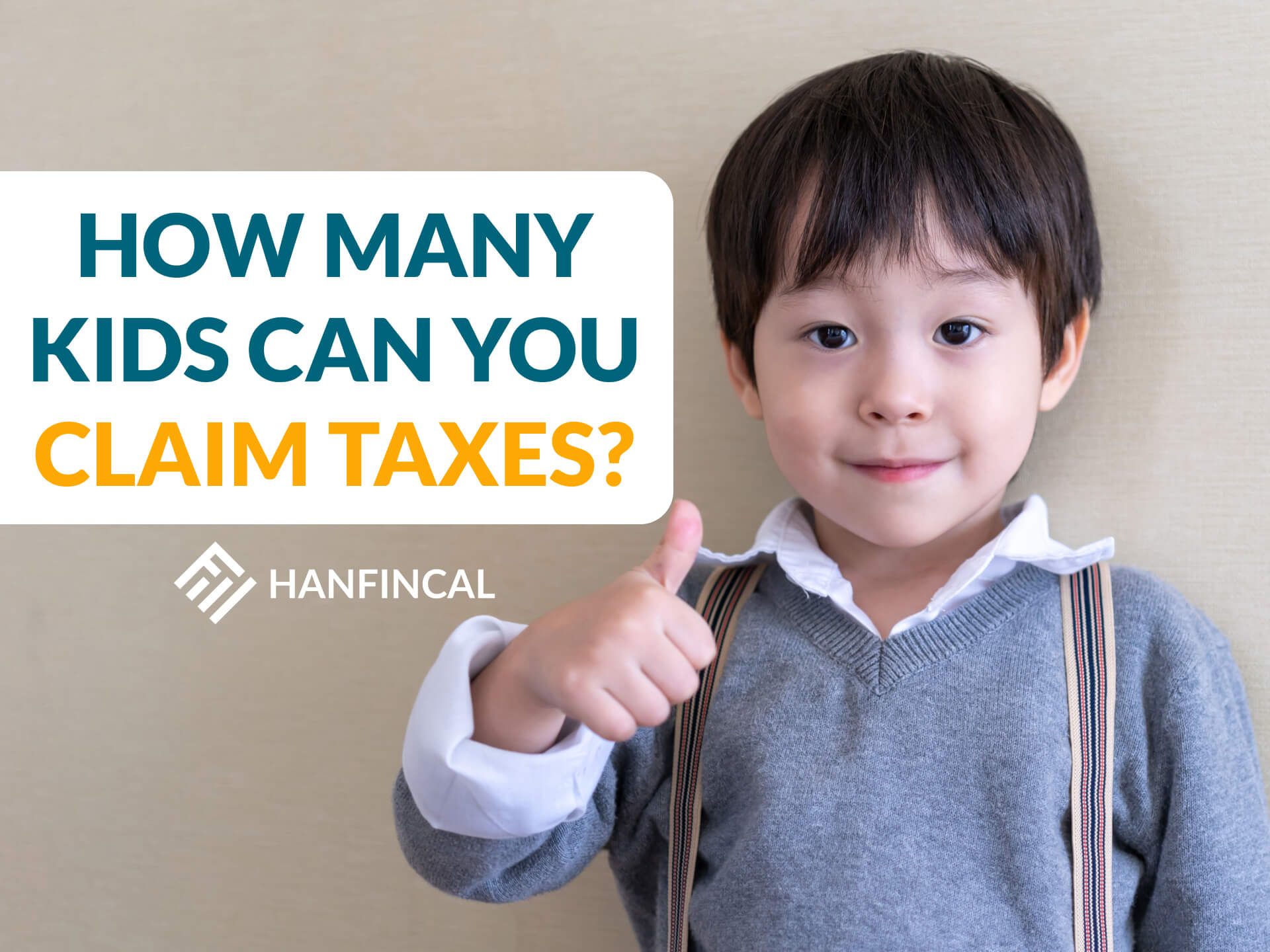 Tax
How Many Kids Can You Claim on Taxes? 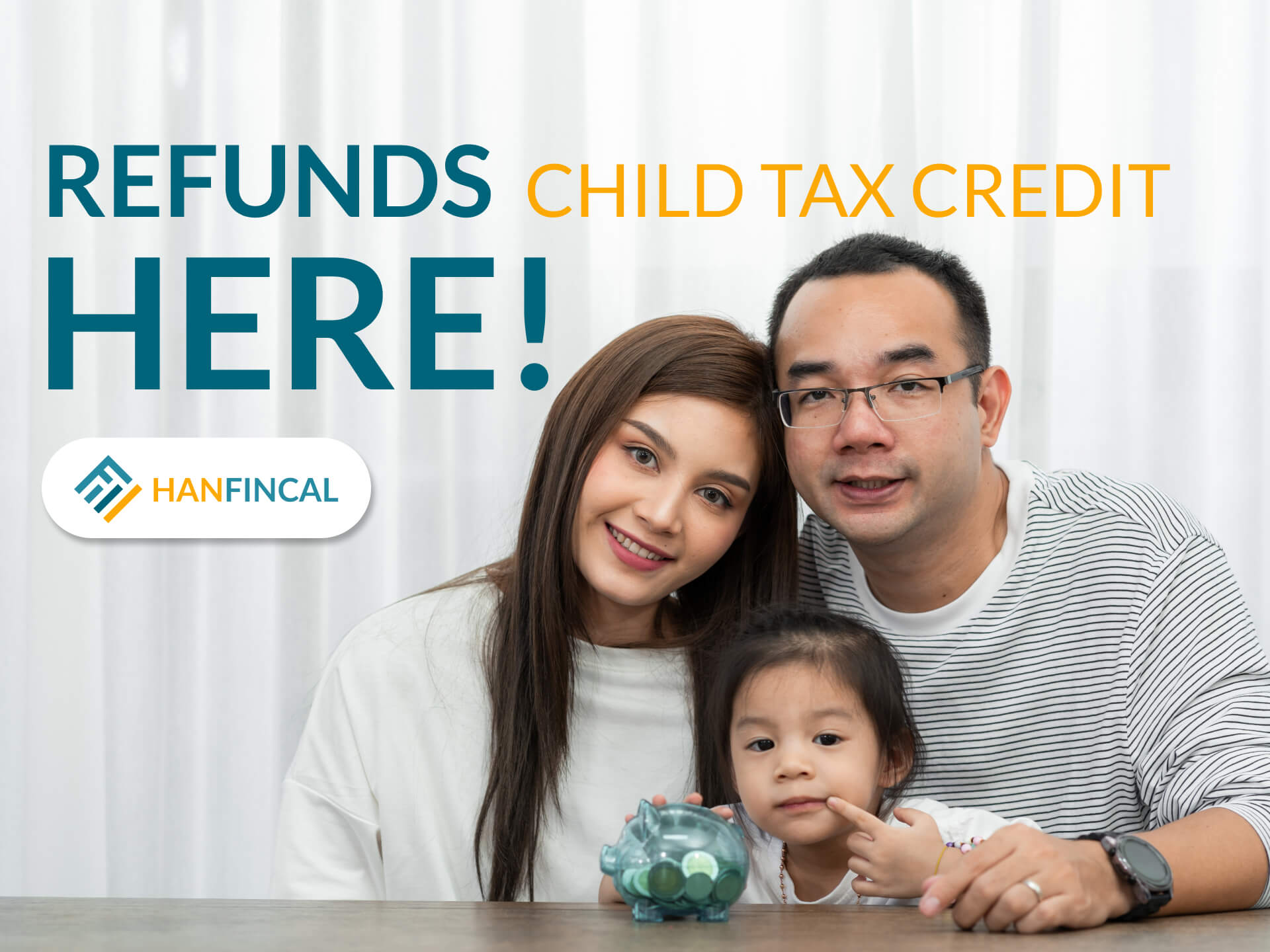 Tax
What is the Additional Child Tax Credit? 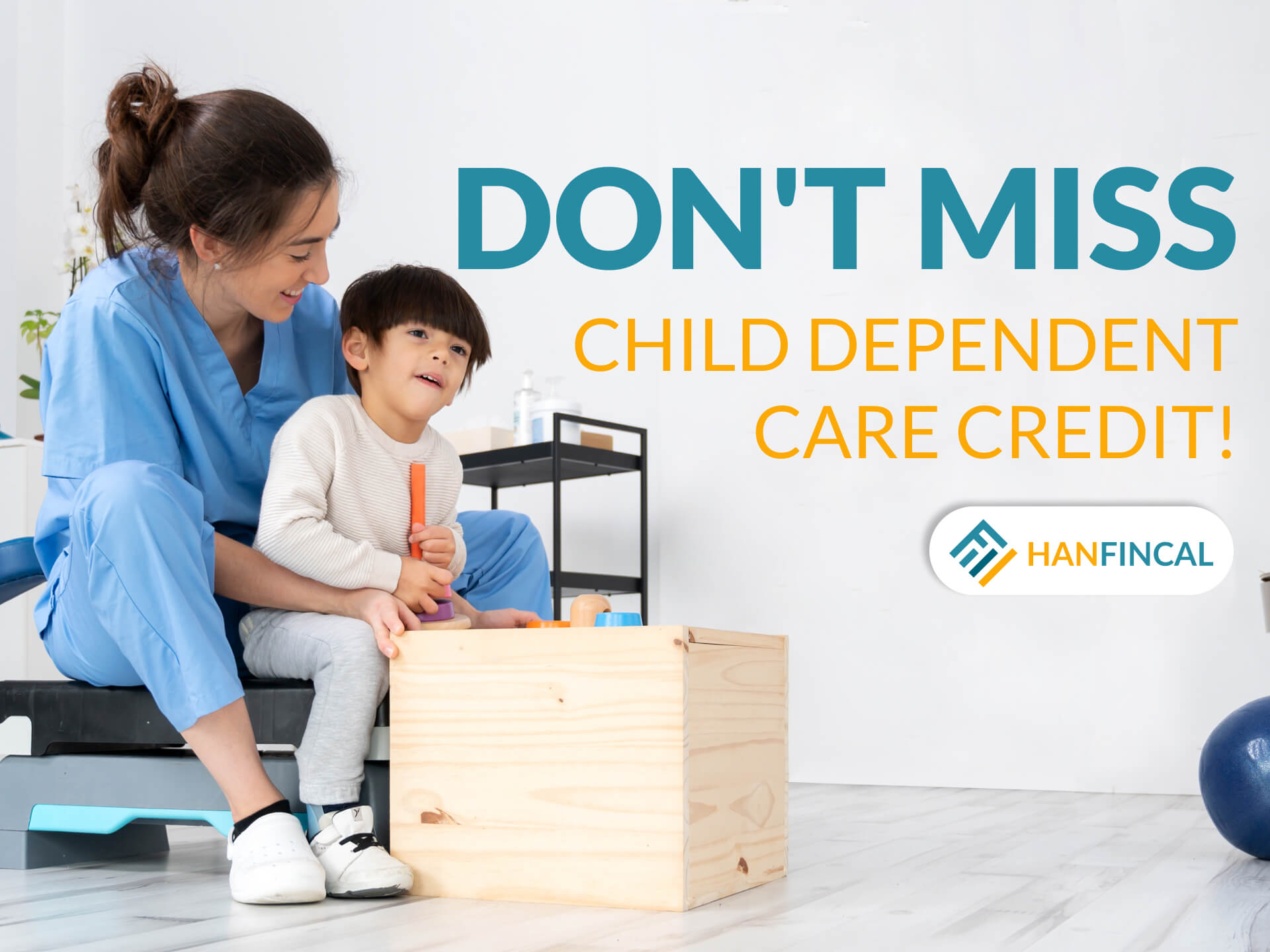 Alleviate your financial troubles with immediate relief. Hurry up! You're running out of time!

Are you ready to reap the low-interest rates of loans, debts, and mortgages here?

Future cannot be predicted but can be protected. Let's make the best choice for healing your health!