Unclaimed Money Amount Is On The Way. Get Them Now! 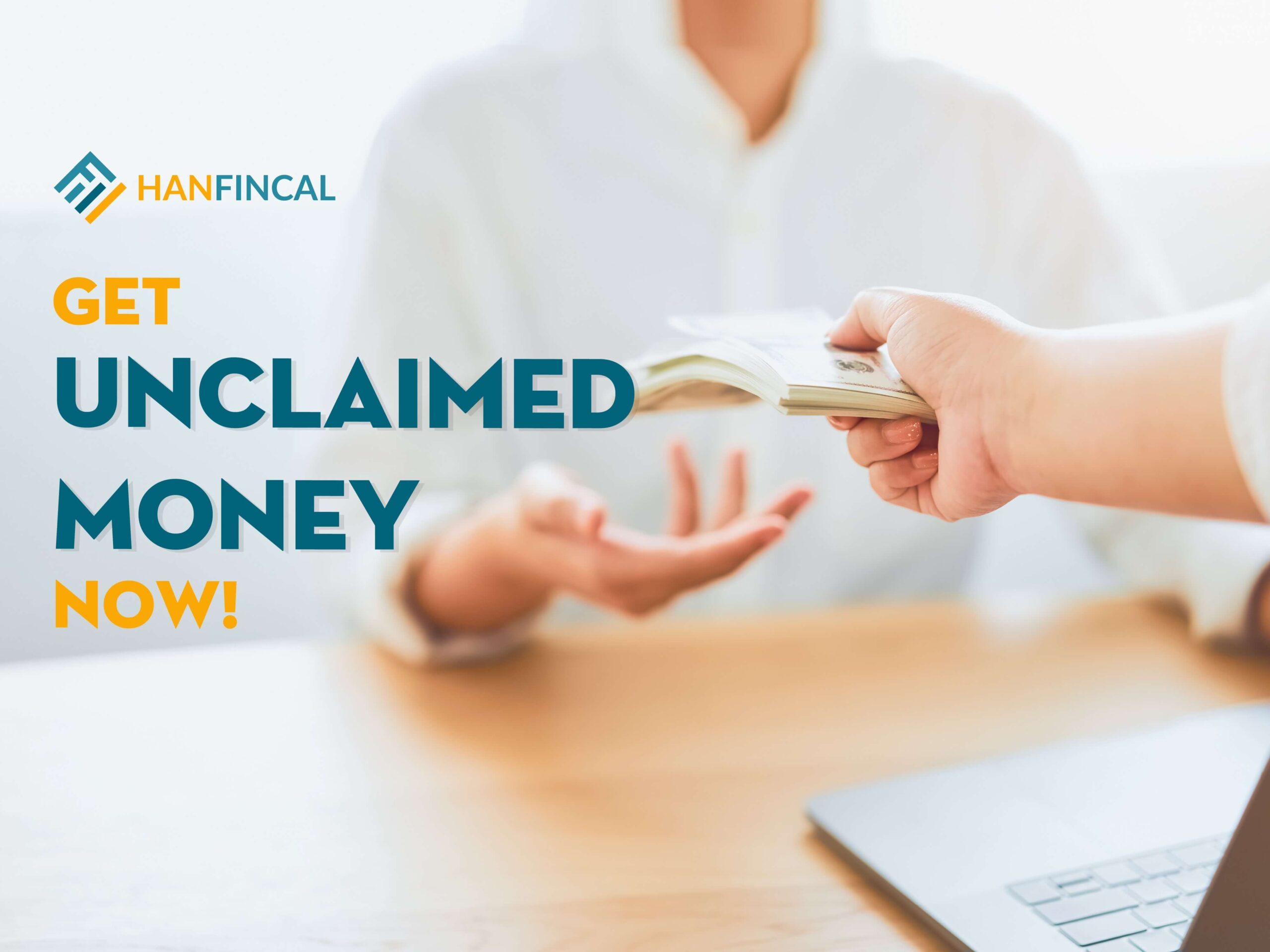 The strangest thing I’ve heard is that I might be able to get unclaimed money? Are you serious? The most crucial question in my mind right now: Is that a joke? It’s not fun at all. After reading tons of research and databases from the government, I’m starting to believe that it is a weird truth. I recommended this funniest thing to my friends, and one of them just received some last week. That sounds wonderful. Today, in this article, I will discuss everything related to unclaimed money and its journey. The most appealing part, how to get them, is waiting for you at the end. Go with Hanfincal now.

1. Where does unclaimed money come from? 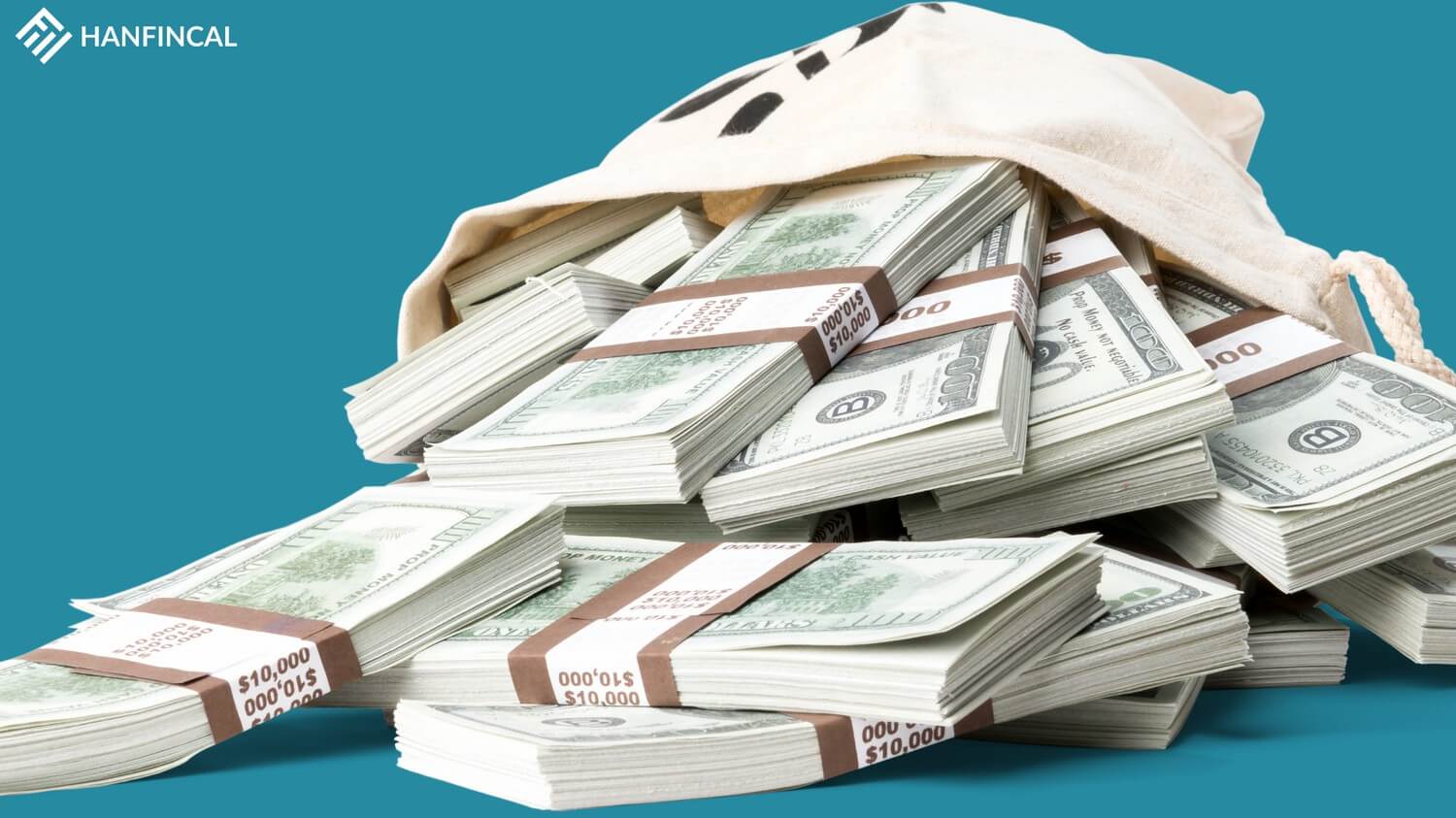 Where Unclaimed Money Comes From?

2. What happens to unclaimed money if no one claims it?

Your state’s policy determines the critical principle governing the unclaimed property. When the government receives abandoned money, after 3-5 years, no one comes forward to claim it; it is usually added to the unclaimed money.

Vendors and other authorities holding those funds during that period of inactivity try to return the property to its original owners. If those efforts to return unclaimed money to the right owner fail, they may release it to the state’s abandoned or unclaimed property office. Those offices use newspaper publications, advertisements, and tracing efforts to find the rightful owners.

There are no time limits for getting money and property back if you are the rightful owner in most jurisdictions. Unclaimed property can take up to 50 years to be claimed from the state office. Some states impose time limits, but the majority do not. 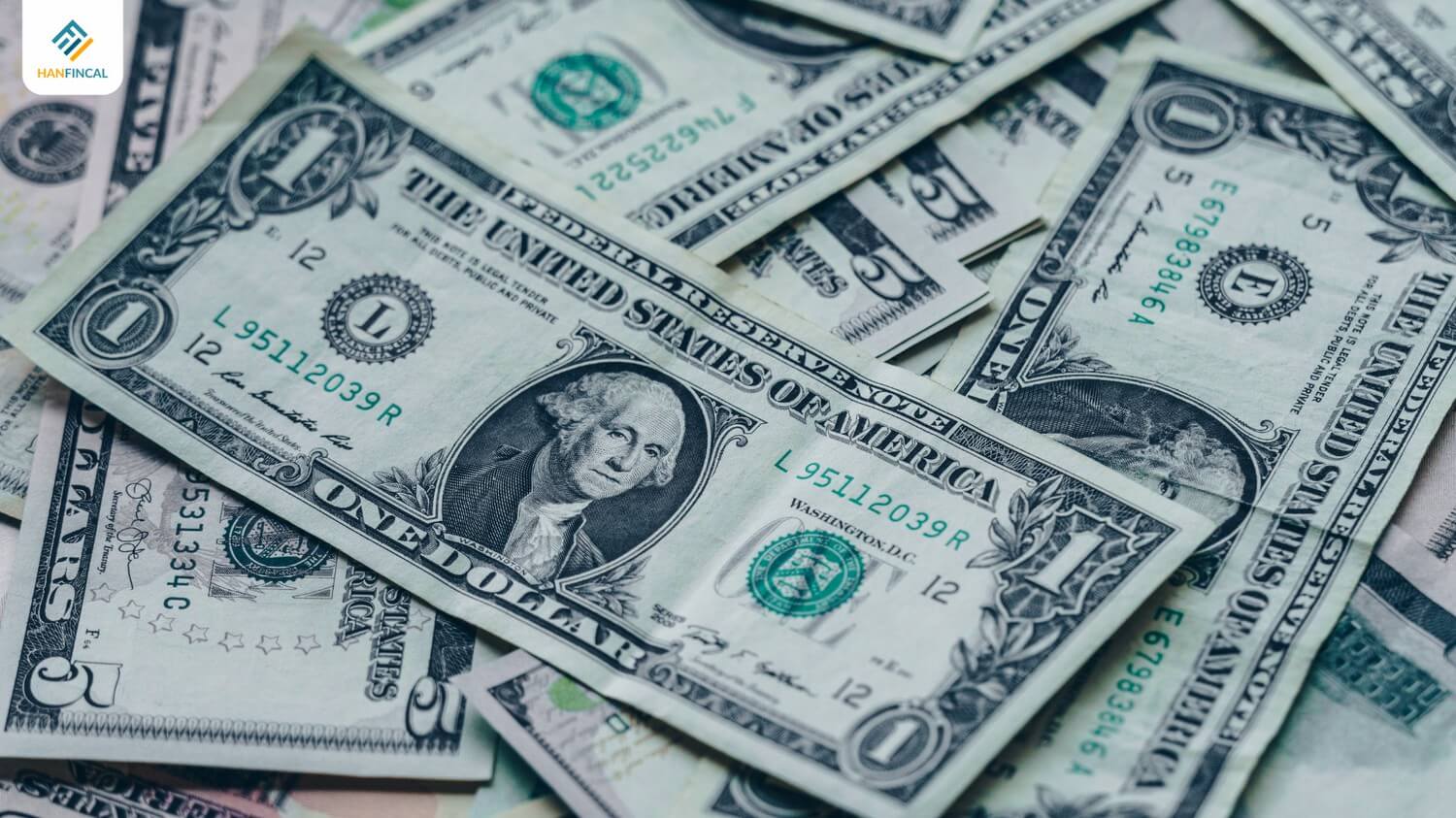 Unclaimed Money Are Waiting For You Now

If you have an amount of unclaimed money, it’s time to get it back. Do you know where I can find it? Here are a few reputable locations to consider: 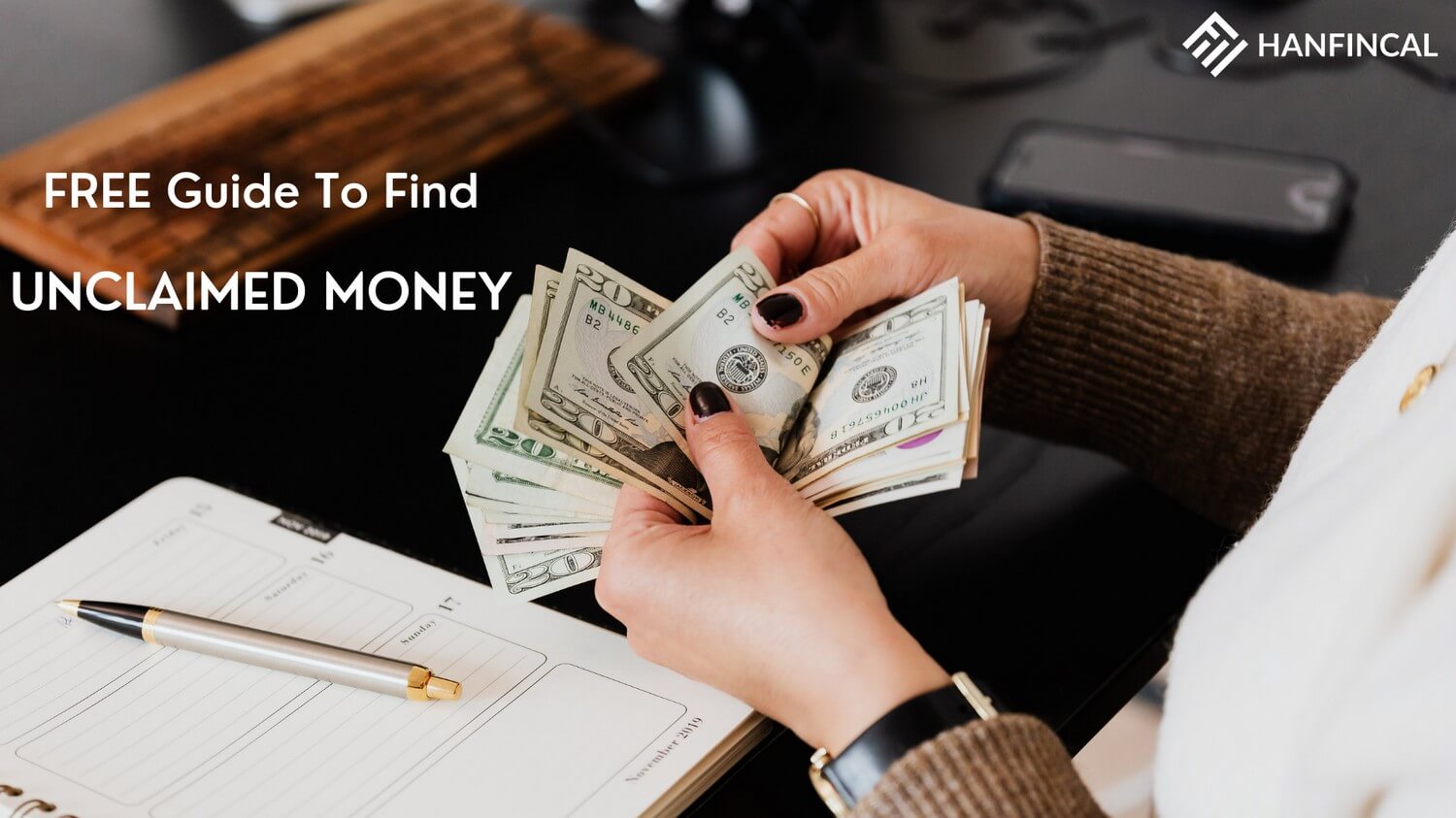 4. How to get unclaimed money?

Even if you leave your money somewhere, it is still yours. Sometimes a financial institution has your money or property but cannot deliver it to you for whatever reason. When you remember it, let’s follow some instructions to get it as soon as possible:

Step 1: Find a reputable center for helping you claim it

Where can I find one for myself? The procedure for claiming unclaimed funds varies by state, and you must provide specific information such as your name, mobile phone number, and the state’s zip code in which you want to locate your money. The UnclaimedMoney.Guide website is an excellent resource that can point you in the right direction.

It will take you to the applicable state treasury or state controller website, which is where you usually begin the claims process to get your unclaimed money back.

Check Out Your Unclaimed Money

Step 2: Give your documents in order

Your state determines the procedure, but the following documents are required:

Step 4: Wait for your check

The length of time spent waiting varies significantly by state. It could take two weeks from the date you filed your claim, or it could take more than six months in some cases. Be patient for the wonderful things ahead!

What happens when you inherit money?

Are you wondering about the tax implications of inheriting money or property from someone else? You are a beneficiary, so you are tax-free when you inherit money. That is since any income received by a deceased person before their death is taxed on their own final individual return, so it is not taxed again when it is passed on to you.

Claiming unclaimed money means claiming your own money after some time when you forgot about it or for whatever reason you are unable to receive it at the time. As a result, claiming unclaimed funds is entirely legal. You can obtain it from the government’s competent authorities, and if not, please find a reputable center for a step-by-step guide.

How do I claim unclaimed land?

According to abandoned land laws, a person can take legal ownership of land even if it belongs to someone else in certain circumstances. If you live on land that has been left inactive by the owner for a period specified by law, usually three (3) years, that land has already become unclaimed land. After occupying it for the past three years, it’s time to consider taking it for yourself. You’ll need to contact an attorney to file a claim through the court system.

After 50 years, much unclaimed money is reclaimed by its owner. That fantastic news exemplifies the U.S government’s reputation for humanitarianism. Don’t be concerned about the fate of your abandoned property; if you make every effort to get them back, they will eventually return to you. Do you want to speed up the process; Hanfincal will assist you in this matter. 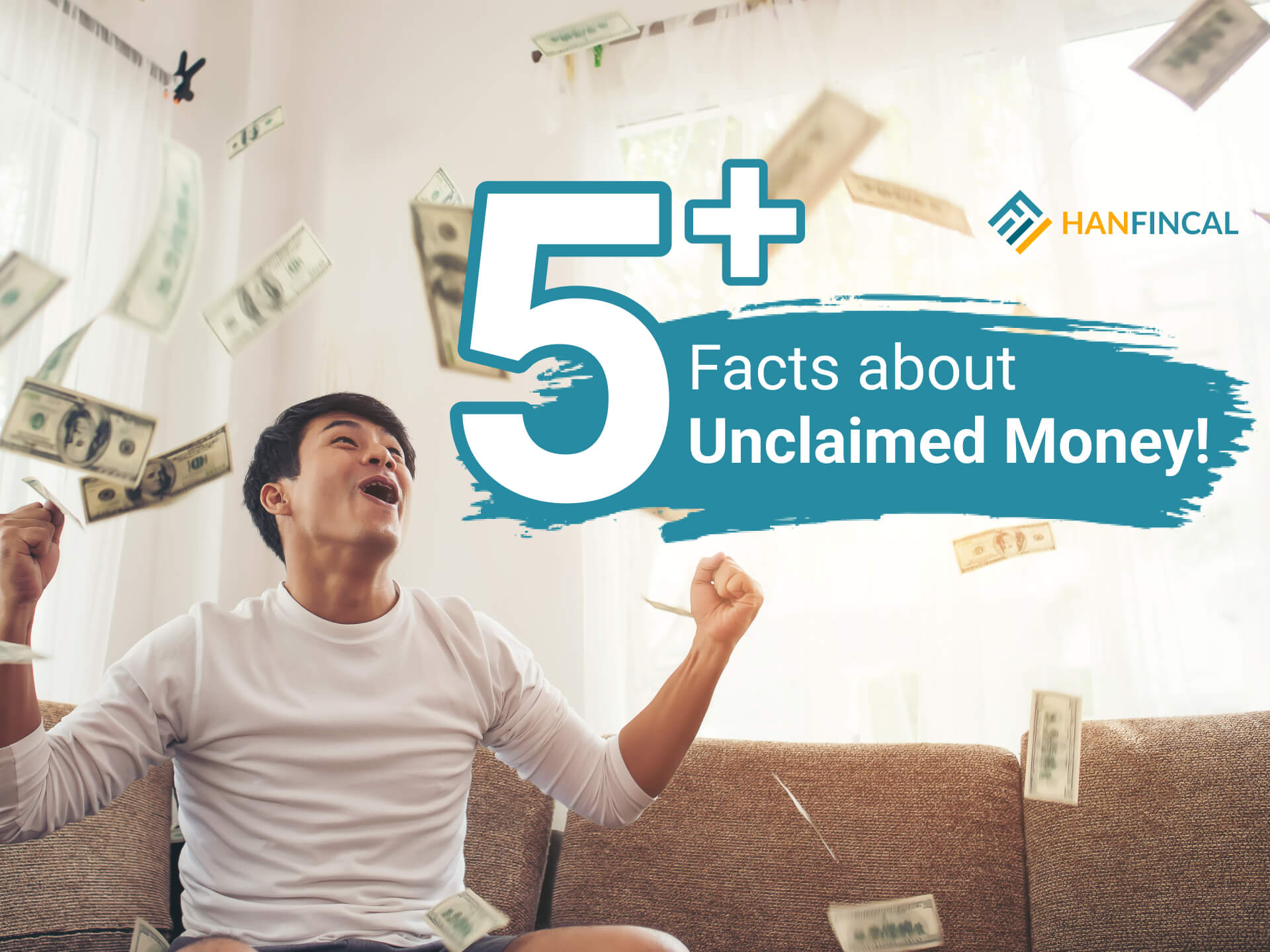 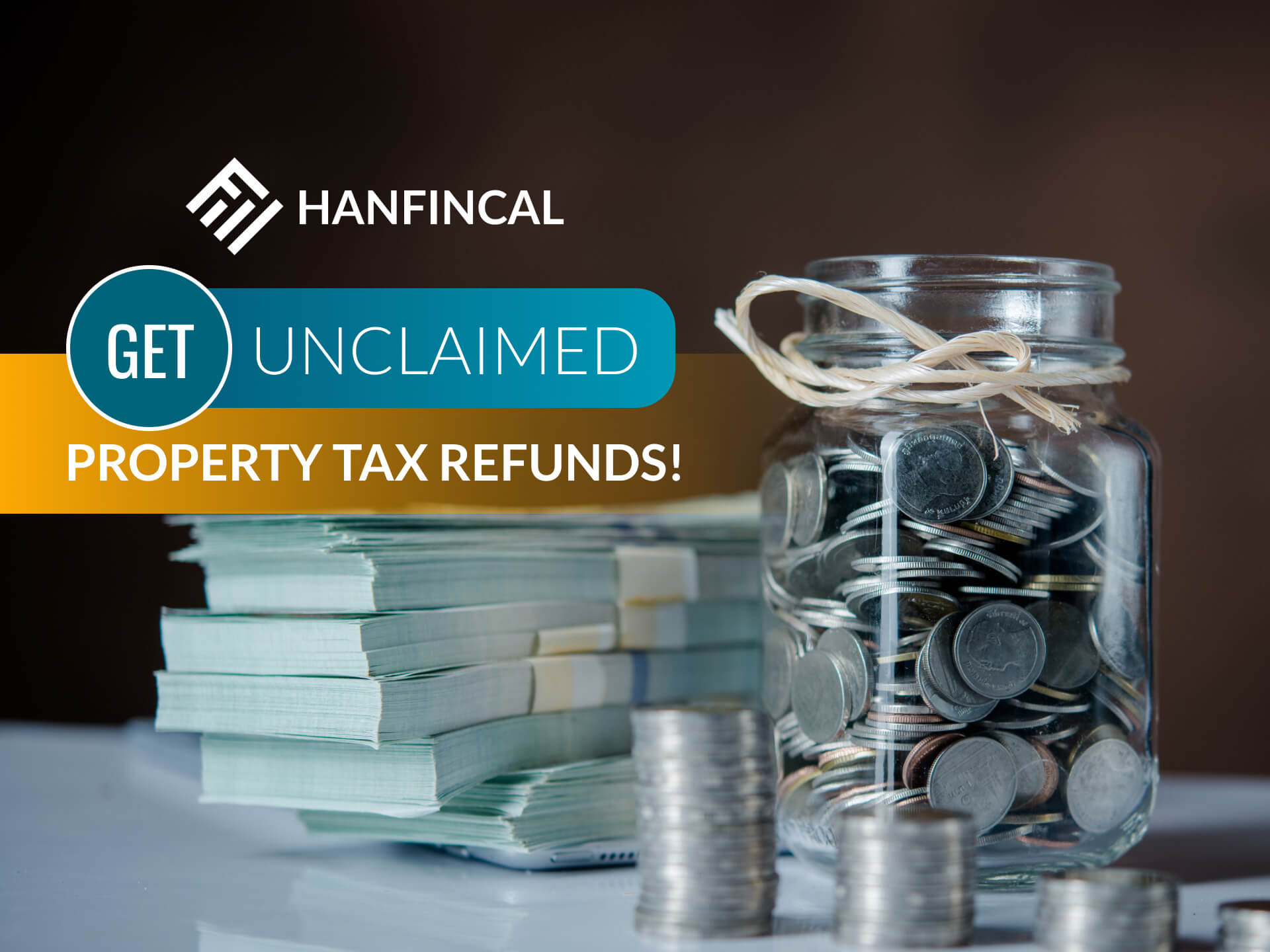 Save your rent with the Government's Section 8 Voucher! Get started with our guide - it's free.

Do you want Food Stamps Assistance? They are active today.