Is Netflix A Good Stock To Buy? Know These Before Investing 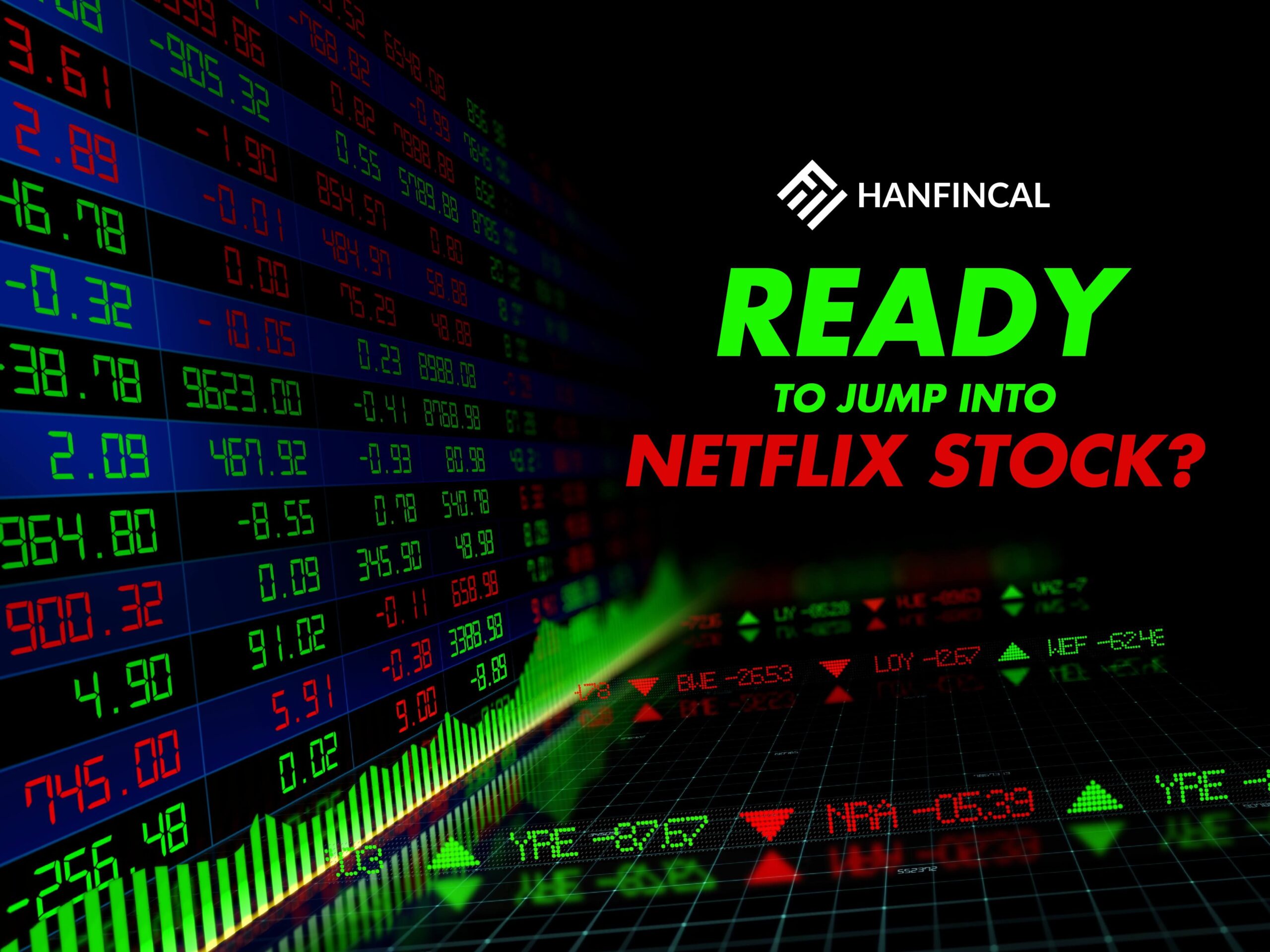 Is Netflix a good stock to buy? For many investors, this stock is fertile ground. When the Covid-19 pandemic erupted, everyone and every home began investing to generate passive income. Furthermore, there is no doubt about the market’s potential. However, if you do not have enough information, an intelligent strategy, or the advice of market experts, you may make mistakes and lose money on bad investments. Netflix is one of the most hype stocks every investor wants to jump into. What’s its growth and the risk behind its going? Hanfincal  is here to help you answer these intriguing questions.

1. What is Netflix stock?

Netflix began in the United States in 1997 as a DVD-by-mail subscription service. True, most people are familiar with and enjoy Netflix because they do not miss out on a great show for the sake of entertainment or learning.

Do you usually watch a movie for 20 minutes before going to bed? Netflix has thousands of Blockbuster movies and TV shows, making the company worth 260 billion dollars.

It also has over 200 million subscribers and offers its ad-free, subscription video-on-demand service in over 190 countries. Canada and The U.S accounted for 35.4 percent of the company’s total subscriber base.

Furthermore, Netflix is a significant hype stock. Many investment experts believe that Netflix will become the world’s leading subscription streaming service and the most popular online video-on-demand service.

Suppose Netflix can successfully navigate the transition to home TV content distribution while maintaining and growing its massive global fan base. In that case, it has a huge chance of becoming the market leader in mass online entertainment. Purchasing Netflix stock now is most likely a wise long-term investment decision.

2. The growth of Netflix stock past ten years

Netflix had just over 12 million subscribers paying $9 per month at the start of the 2010s. However, few stocks have outperformed Netflix in terms of return on investment over the last decade. If you bought Netflix in 2011, even a lousy quarter wouldn’t be enough to derail the stock’s overall upward trend. For the past ten years, the stock has nearly tripled.

Netflix’s stock price has risen over the last decade as a result of its phenomenal growth. According to CNBC calculations, if an investor spent $1,000 on Netflix stock on October 19, 2011 – when it was priced at $15.63 per share – the investment would now be worth $40,430, a profit margin of more than 3,900 percent. 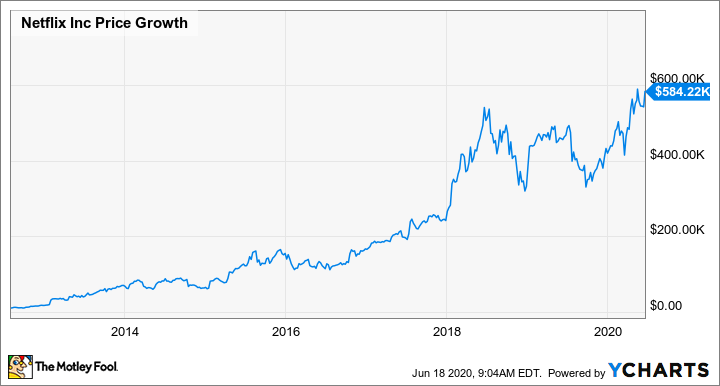 The exact number of subscribers of Netflix as of 2021 is around 214 million. However, Netflix forecasts that it will add 8.5 million accounts in the final quarter of the year. Meanwhile, Netflix’s biggest competitor is Walt Disney Company’s Disney Plus platform, with about 116 million registered accounts.

If you’ve been eyeing Netflix stock, you’ll need to get a grasp on the financials behind it. The Korean drama “Squid Game” recently premiered on Netflix on September 17, causing a sudden craze and becoming the most-watched original series this month. On October 19, Netflix announced that 142 million American families had seen the film.

This blockbuster brought in nearly $900 million for the commission, and it is one of the driving forces behind Netflix’s subscription growth. So, Netflix has turned into a silent killer stock as a result of that gun.

Dan Ives – Wedbush Securities managing director speaks at CNBC Make It: “While traditional media companies had one toe in the water and a glass-half-empty view of streaming, Netflix grabbed the bull by the horns and ran with it. Now, everyone is trying to play catch-up in a game that has changed the media ecosystem forever”.

Furthermore, Netflix will dominate the 2021 awards season. Its shows received 44 Emmy Awards from the Television Academy on September 19. It also won seven Oscars and numerous other prestigious awards. Is Netflix a good stock to buy? Yes, investing in Netflix stock is an excellent way to make money in the long run. 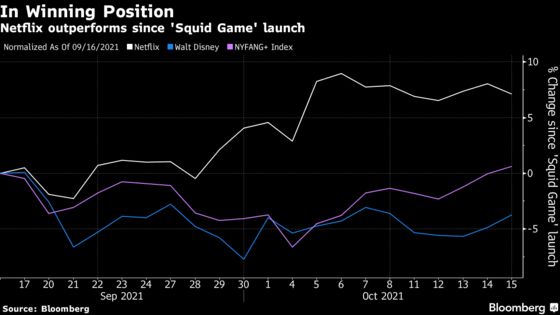 What is a good price for Netflix stock?

Will Netflix be successful in the future?

Who are Netflix’s main competitors?

Many entertainment companies now create TV shows to attract subscribers. As a result, among Netflix’s main competitors are Disney+, Paramount+, HBO Max, and AppleTV+, as well as the old-guard streamers Amazon Prime Video and Hulu.

Have you found the answer for is Netflix a good stock to buy? Stock investment is a popular option for many people. They want to save for a comfortable retirement, and the stock market will provide them with passive income. Many investors, however, have lost and defaulted after a period of investment. That is why you should get a grasp on the stock you intend to purchase. HanFincal is here to assist you in your struggle. 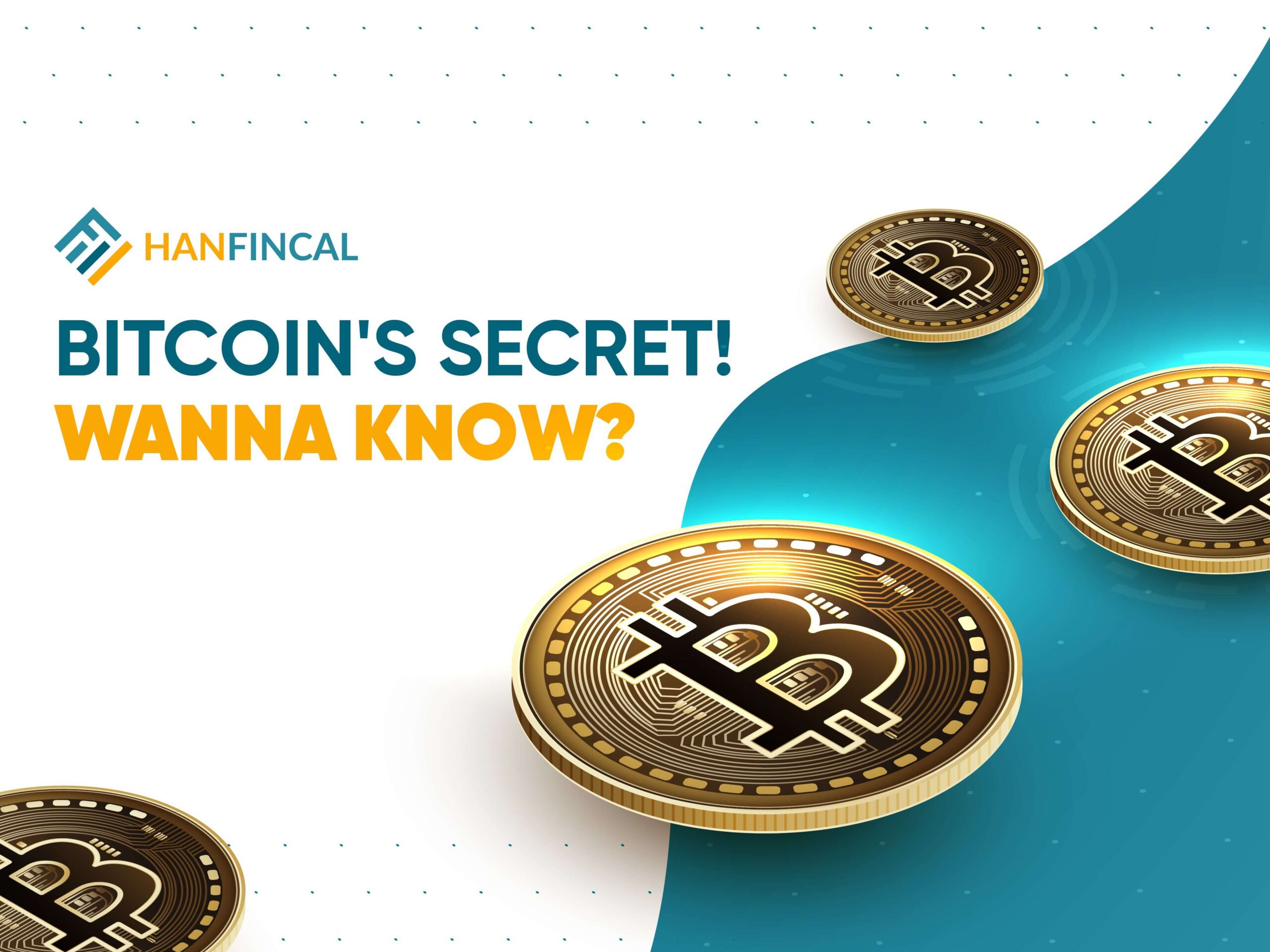 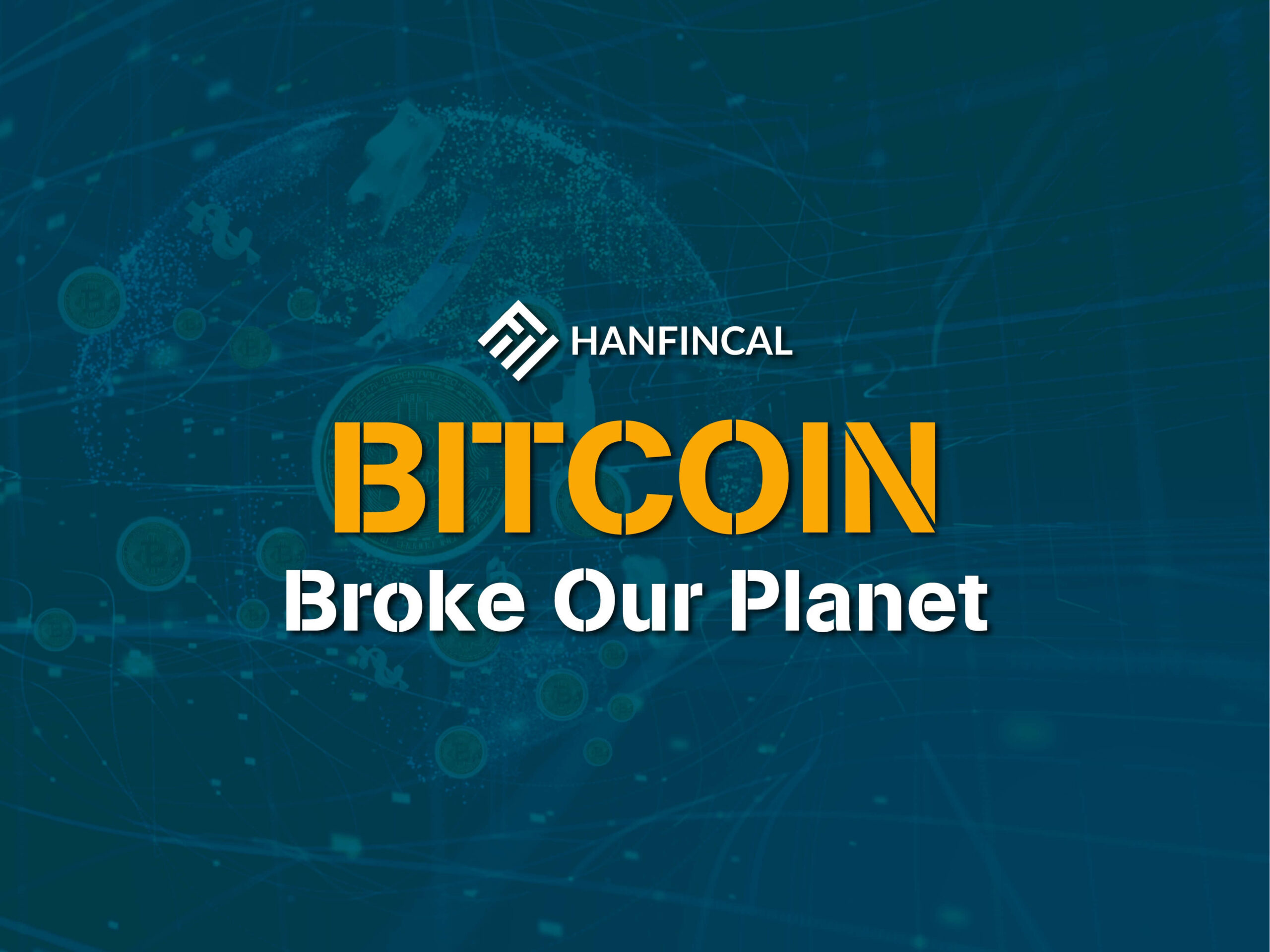 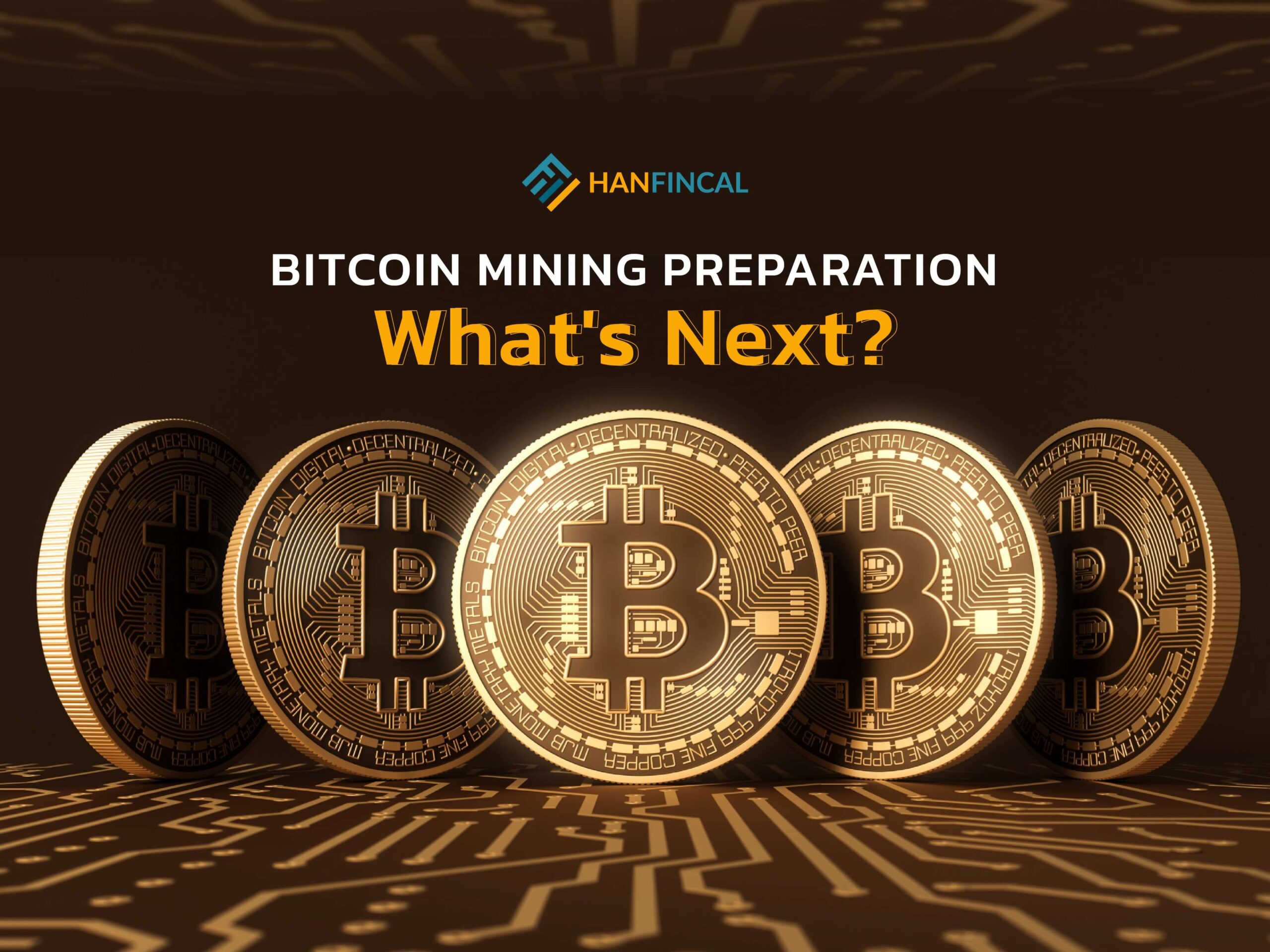 News
How Does Bitcoin Mining Work? Figure Out The Preparation
Public Finance